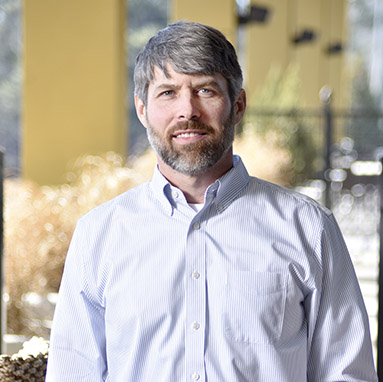 John oversees Blackwater’s company operations, including most closely the scope, strategy and growth of the company’s development and leasing departments and the building of market relationships.  John began his career as a developer with Blackwater’s predecessor company AIG Baker, before being named President of Blackwater in 2015. With a retail development career of nearly 20 years, John has been involved in the development and leasing of commercial real estate in more than 10 states including millions of retail square feet, completing leases with nearly all major retailers expanding throughout the Southeastern US. John obtained a Bachelor Degree in Civil Engineering from Auburn University and an MBA from the University of Georgia.